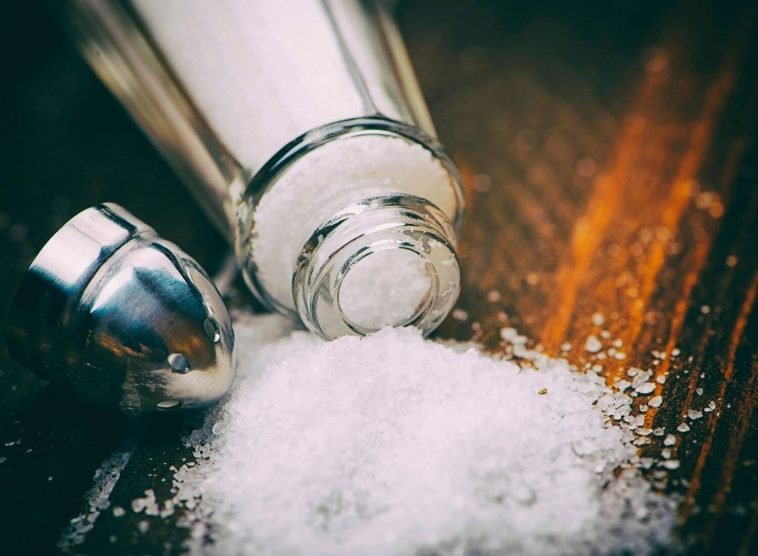 The use of Low Sodium Salt Substitutes (LSSS) has been on the rise. The sodium intake should be limited for patients with disorders of kidney, heart, and hypertension. As the common introduction of sodium content is through salt, patients have targeted the reduction of sodium through the intake of low sodium salt substitutes.

The recommended daily intake of salt, according to the WHO, is 5 grams per day. A systematic review gathering articles from India in 2017 estimated that the mean intake of salt through the day for the Indian population exceeds the WHO recommendation. Results have shown that the daily intake of individuals ranged from 5.2 to 42 grams of salt. It poses an appalling situation, especially for patients who have conditions in which sodium restriction is prescribed.

With the LSSS in today’s discussions, it is imperative to talk about it.

Why Is There A Trend Towards Low Sodium Salt Substitutes (LSSS)?

Sodium is said to cause retention in water, increase the incidence of stroke and blood pressure through various mechanisms. Alternatively, potassium and magnesium have the power to prevent such mechanisms, and hence, help to reduce the prevalence of such states in our bodies.

This is where low sodium salt substitutes (LSSS) make a big impact, and its usages are touted. Meta-analysis reveals the positive effect of LSSS in the reduction of blood pressure.

Do We Really Need To Consume Low Sodium Salt Substitutes?

In a world where sodium is thriving in our daily food products and eating pattern, it is a reasonable choice to think that low sodium salt substitutes can help reduce the daily sodium intake. It is where we should weigh the pros and cons.

Our daily sodium intake is not only contributed by the salt we consume but also by our vegetables and fruits we use, the condiments added to the dishes, packaged sauces presented as sides, pickles bought for complementing rice, and papad for the added crunch in the meals. Biscuits, juices, bakery items, and pre-packaged foods also use salt as a flavor enhancer or use other preservatives made of sodium. This disguised sodium consumption is inclusive in the daily recommendation, impacting our lives more than we know about it. If the simple solution of changing the type of salt is proposed without rethinking about the lifestyle choices, then the battle has been won, but the war has been lost.

Low sodium salt substitutes have a greater concentration of potassium and magnesium than regular table salt. Though all studies do not show a magnesium and potassium toxicity, some studies have recorded overuse of low sodium salt substitutes to cause detrimental effects for patients with renal disorders, heart conditions, patients on diuretics, and other such critical conditions. Therefore, managing the complications of hyperkalemia (high potassium) is easier said than done.

Last, But Not The Least

The consumption of a product should provide more value than harm. The literature agrees to the positive actions of low sodium salt substitutes, but it seems to show the public’s lack of awareness of the side effects and the method of action. It depicts a necessity to be cautious around such products with possible side effects.

Be educated before making a decision that could affect your family members and their lives. Outweighing healthy lifestyle choices definitely prove to be better than switching to quicker alternatives, exceptionally when a health professional does not prescribe it.

If you still do not agree with the low sodium salt substitutes’ impacts and efficacies, take this article with a pinch of salt (need not be the low sodium kind).

Read Also: Is Salt A Boon Or A Bane?