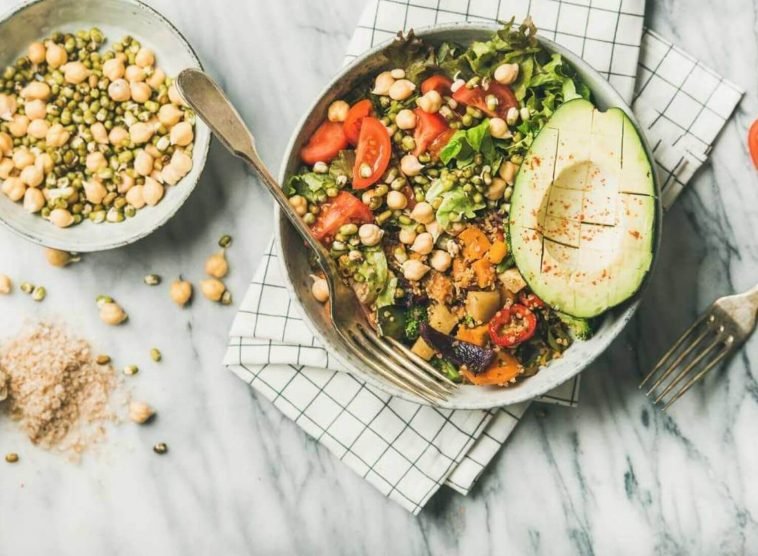 Ever wondered that giving up wheat could help you to lose those extra pounds? Well, the wheat belly diet promises you this. Written by a U.S based cardiologist Dr. William Davis, Wheat Belly, is his best selling book. It claims that wheat is the prime cause of rising obesity. Ditching wheat can help you to lose weight and can give you better health.

This book has received an ample amount of criticism for this anti-wheat theory. Nevertheless, it became one of the best sellers, and many people claimed that they got success by giving up on wheat.

Now the question arises is this wheat belly diet right for you?

What Is Wheat Belly Diet?

It came to David’s mind after he realized he often feels lethargic when he has toast or bagels in breakfast but energetic after having eggs in breakfast.

He started experimenting on himself and advised his obese and diabetic prone patients the same. He provided them with a list of foods with a low glycemic index and asked them to replace wheat with those options. He asked them to visit him after three months for a check-up.

After three months, he reported that most of the patients lost weight, and their sugar levels also came out to be healthy. However, this experiment is not solid proof that wheat alone is responsible for this difference.

The secret behind it is that the wheat belly diet encourages its followers to not only exclude foods that contain wheat but also to include whole, unprocessed foods.

Wheat belly diet emphasizes on eating unprocessed, whole foods, and you need to eliminate wheat and other whole grains.

What You Can Eat?

What You Cannot Eat?

Will This Diet Help You Lose Weight?

The whole plan of this diet is to encourage you to eat natural, unprocessed foods and ask you to ditch the western food culture, which mainly consists of foods that are high in salt and sugars.

However, it recognizes gluten and wheat as the main cause of obesity.

Some people claimed to lose weight following this diet. However, it mainly because of including whole, unprocessed foods in their diet and avoiding the ultra-processed foods rather than excluded wheat and gluten.

Whole foods are filled with nutrients and are very high in fiber. Foods rich in fiber helps you to lose weight and also cures digestive issues.

Wheat belly diet says listen to your body. It emphasizes on relying on the body’s natural hunger rather than counting calories all the time.

Cons Of The Wheat Belly Diet

Despite all the success stories, this diet comes with its own cons.

There isn’t proper science-based research that proves the wheat belly diet theory. Although there were many experiments conducted, no proper conclusion could establish gluten or wheat’s role in reducing weight. The loss in weight was attributed presumptively to the intake of unprocessed foods.

Many people indeed include too many carbs in their diet, which gradually increases the risk of type 2 diabetes mellitus and heart diseases.

However, unrefined grains has many benefits. They are full of nutrients and contribute to good health despite that this diet considers it harmful.

To completely follow this diet, you need to avoid certain vegetables, fruits, lentils, beans. You would have to change your grocery cart choices and have to cook more often at home since you are restricted to a particular food group.

In the long run, you won’t be able to follow it. Most doctors recommend that the best way to lose weight and to stay healthy is to eat a well-balanced diet that is full of whole grains, fruits, vegetables, and nuts.

Completely eliminating a particular food group is not advisable unless you are following a plan which has detailed scientific evidence. And with respect to wheat belly diet, there is no evidence that wheat and gluten directly leads to obesity.

Back to Top
Close