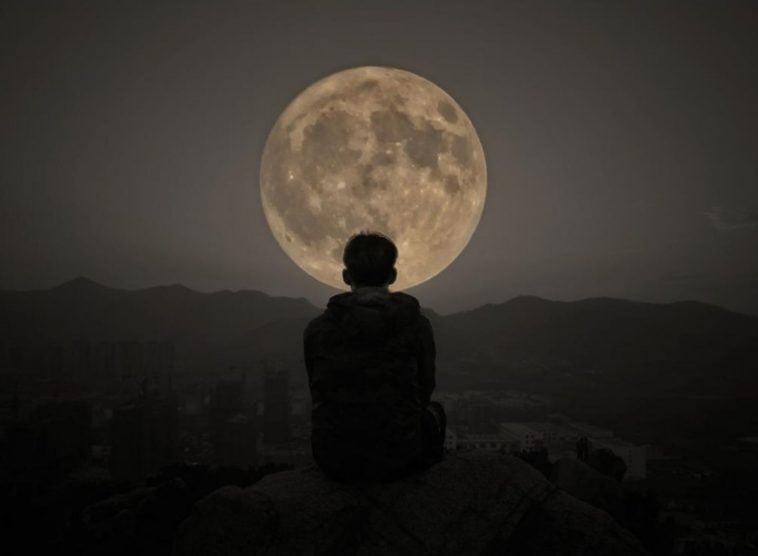 Our Earth’s satellite, the Moon, has an important place in our Indian culture and traditional values. In Hinduism as well as astrology, the moon is revered immensely for its archetypal and cultural significance. We all know that the moon is visible for 15 days, and for the rest of 15 days, it reduces in its size and then slowly disappears. This process is called the phases of the moon. The extreme shapes of the moon also have a name, i.e., ‘blue moon,’ which is known as ‘Poornima,’ and ‘new moon’ is known as ‘Amavasya’ in the Indian culture. But how do these moon phases affect our moods or are connected? What is its significance? And why should we study it?

Moon Phases Affect Our Moods: Is It True?

As per a layman, Amavasya is always considered as a bad phase; it is responsible for bad days in our lives. It is not always true. But what actually happens is our thought process is changed in those days, and we indirectly blame the days. Most people get affected by the phases of the moon. Sometimes, it is visible only when mild mood changes are seen. This change in the mood happens in the first eight days of the cycle of the moon. On these days, the person becomes short-tempered, gets angry very fast, or becomes very emotional.

As per numerology, the number 2 belongs to the moon, which resembles a feminine trait certainly very soft. People born on this date are struggling souls, very impatient, and tactless. These people get more affected by the moon phases, though the rest of the people are also not spared. Chandra is known as ‘Maan ka Karak,’ which means it controls our mind. In general, a person has approximately 1.5 lakhs thoughts in mind, no matter good or bad. If we have to take charge of our minds, we need to do Pranayama, which will not let the moon change our minds. It is written in many ancient texts. Here is one of the text.

As long as the “Prana” (breath) is moving, “Chitta” (mind) is unstable. If one is at rest, the other also comes to rest and the Yogi finds inner harmony. Therefore, the yogi should hold his breath. This is how pranayama will help not affect the mind as per the phase of the moon.

Moon Phases And Our Body

Not only mentally, but the phases of the moon also bring about the physical changes in the body. Moon is a water element. And there is a connectivity between this element and our body, i.e., our body consists of 70% water.

As the moon rises, from Amavasya to Poornima, the waves in the ocean also rise. Similarly, the water in our body also forms waves. Sometimes, it may create bowel disorders like diarrhea, constipation, loose motions, or make you feel nausea. Sometimes, the blood content in the blood also increases, making the blood a little thinner. It affects female menses as well, by having heavy flow throughout the day, which makes it more painful.

Moon is represented as ‘Agni Soumya Jagat,’ which means that it is cold. It is not visible despite being Agni. As sun rays are visible, moon rays are not. Since the moon represents the color white, if we wear white pearls, bound in silver, the mind will not divert in the wrong direction; instead, the flow of positive thoughts or positivity in your life will increase. As mentioned above, if we adhere to the routine of doing Pranayama every day, the moon’s effect will not give any severe consequences and keep the mind calm.